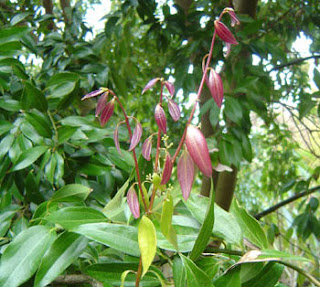 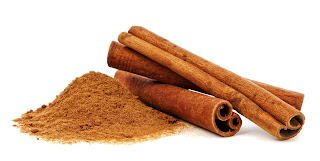 Description
Cinnamon is the inner bark of a tropical evergreen tree. The cinnamon trees are about 10 to 15 meters high. The light brown, papery bark and leathery leaves are ovate-oblong in shape, with a length of 7 to 18 cm. The green flowers are arranged in panicles and have a distinct odor. The tree bears purple berries with a single seed. Cinnamon has a fragrant perfume and a sweet and aromatic taste.

Uses & Benefits of Cinnamon
- Since it is delicate in flavour, cinnamon is used in dessert dishes. It is widely used in cakes and other baked recipe, along with milk and rice puddings, chocolate dishes and fruit desserts, especially apples and pears.

- Consuming half teaspoon of the powdered spice each day helps in reducing blood sugar, cholesterol and triglyceride levels by as much as 20%.

- It is used to treat nausea, flatulence and diarrhea.

- Chewing and swallowing a small pinch of powdered cinnamon is helpful in treating cough accompanied by spitting of whitish phlegm. The remedy is also helpful to people having cold feet and hands at night.

- The spice is significant in treating loss of appetite and indigestion.

- Cinnamon helps in relieving vomiting, due to its mild astringency.

- Cinnamon has an anti-clotting effect on blood.

Caution
Cinnamon should not be consumed by breastfeeding women. The spice is known to cause unwanted effects in sensitive individuals.

It can be toxic  if it is taken in large doses.

Posted by Herbalkart.in at Thursday, January 21, 2016 No comments: 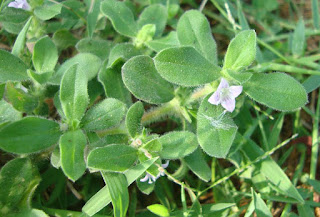 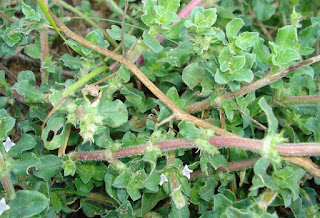 Medicinal Uses:
The samoolam of this plant is helpful in reducing the over weight or obesity. The leghyam prepared from this seeds is given twice daily for bloody diarrhoea. The roots are dried and powdered and given along with cows milk daily twice for conditions like urinary infections, oliguria, etc.
The choornam of the roots is taken daily for reducing the internal heat, venereal diseases etc.
A decoction of the samoolam is helpful in treating head ache.

Nathai Soori root powder with palm sugar or palm candy, boiled in water and strained gives us a liquid which helps in rejuvenation of the body after any kind of illness. Nathai Soori's whole plant's paste or leaf's paste is an excellent healing oinment for boils and swellings. The seeds of Nathai Soori when powdered and prepared with brown sugar and water brings relief for hemorrhoids and dysentery. It cures urinary stones and liver related diseases. It strengthens the bone, heart and liver. Nathai Soori root powder and gingelly oil prepared as a paste is an internal and external medicine. It is an anti oxidant, which lowers the cholesterol in blood and thus reduces obesity. Nathai Soori has anti fungal, anti microbial, anti inflammatory and analgesic qualities too.

Recently it is found that this herb contains Calcium and Phosphorus in abundance hence adiministration of this drug in form of chooranam or decoction is recommended in conditions like bone diseases, fractures etc

Posted by Herbalkart.in at Monday, January 04, 2016 No comments: 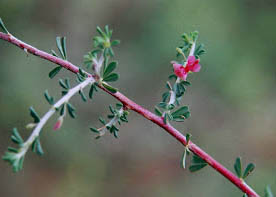 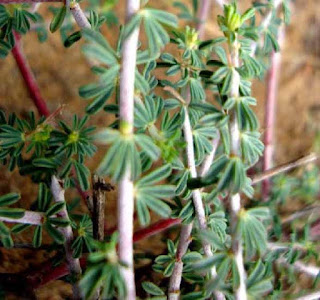 Commonly present in South India, mostly growing on waste and barren lands. It is a small herb. Sivanarvembu is a herb that has anti cancerous properties, hence is a medicine for deadly cancers like carcinoma and sarcoma. The leaves of this plant help to treat all kinds of skin diseases and acts as a blood purifier. It protects the liver and stimulates its function and is a cure for jaundice and Hepatitis. Sivanar Vembu relieves any inflammation, pain and lowers our blood sugar level. This herb's roots are a natural remedy for tooth ache, gum swelling and all types of ulcer, especially mouth ulcer. Preparation of Sivanar Vembu's leaves and roots can be externally used to heal skin problems like eczema, psoriasis, ringworm and skin allergy.

How to Use:
The plant Indigofera aspalathoides which is well known as 'Sivanar vembu' is widely used for skin diseases.  Leaves, flowers and tender shoots are employed in decoction as a cooling and demulcent drink and in elephantiasis, leprosy and cancer, and as an alternative in secondary syphilis etc. Root is chewed for toothache and aphthae. The whole plant with butter is applied to reduce oedematous tumours.

Posted by Herbalkart.in at Monday, January 04, 2016 No comments: 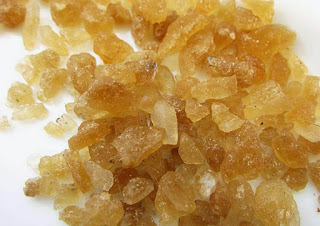 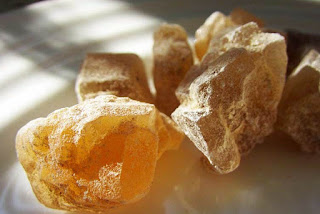 Palm Candy (In Tamil- “Panankarkandu”) is  produced from the sweet “Neera” from Palmyra.

Palm candy is a nutrient-rich, low-glycemic crystalline sweetener that looks, tastes, dissolves and melts almost exactly like sugar, but it's completely natural and unrefined

It has a number of minerals, vitamins, calcium, iron& phyto nutrients including zinc and potassium.
The sugar content in palm candy is well balanced. It is a good source of Vitamin B1, B2, B3, B6 and B12. It being rich in iron helps to treat anemia. Palm candy is “thermogenic” that it takes more energy for the body to burn it. There by it increases metabolism.

Posted by Herbalkart.in at Friday, January 01, 2016 No comments: